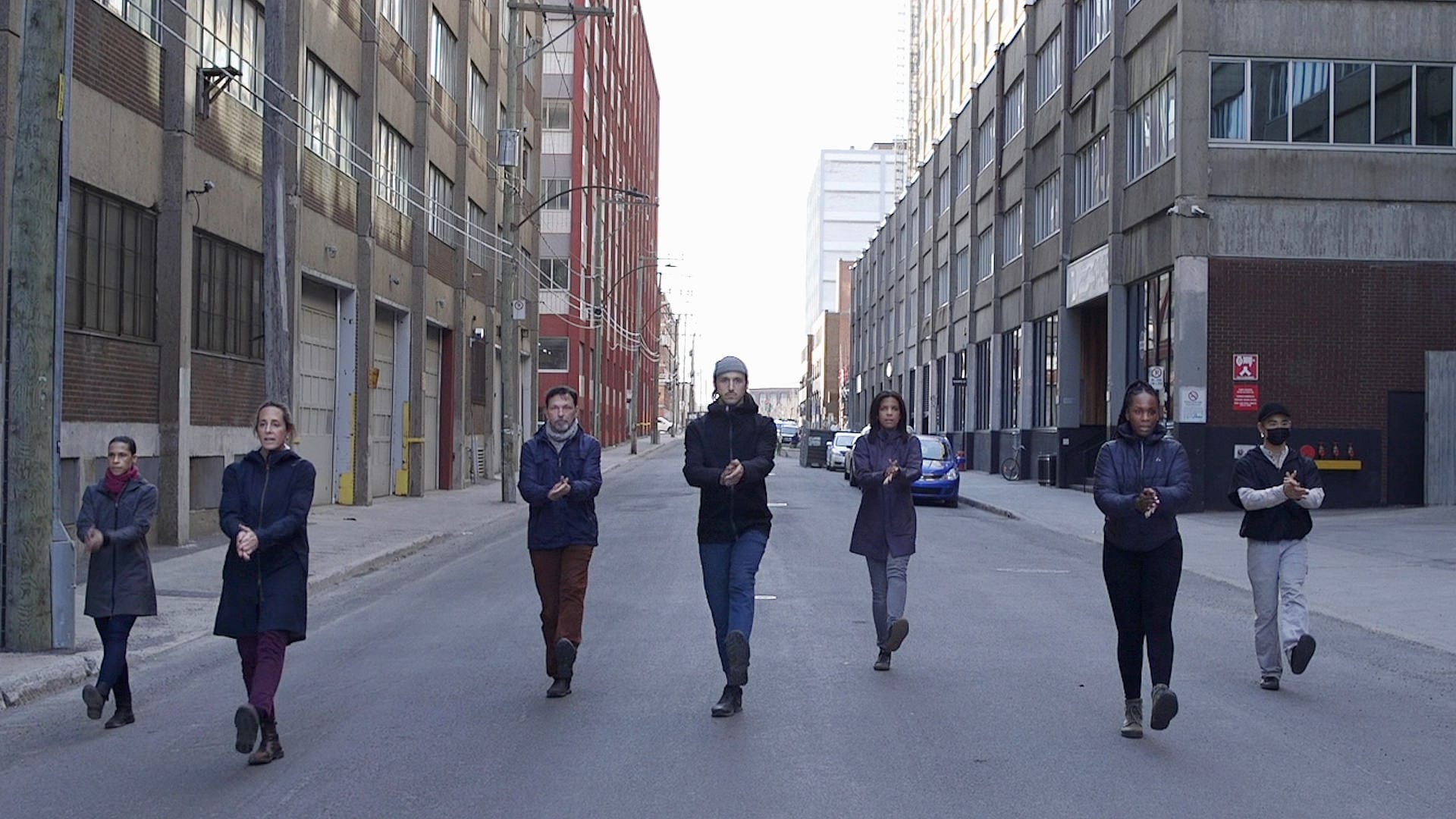 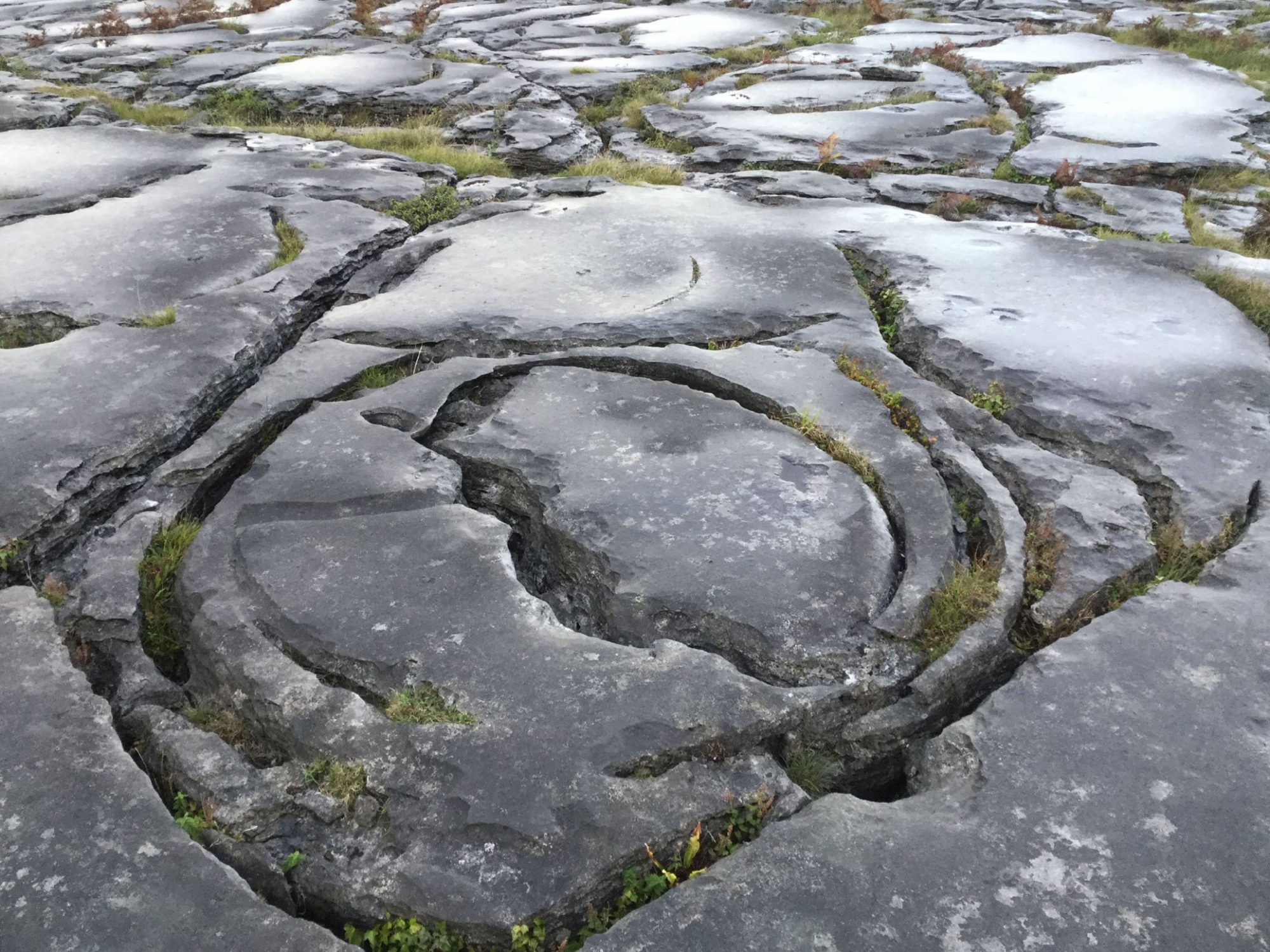 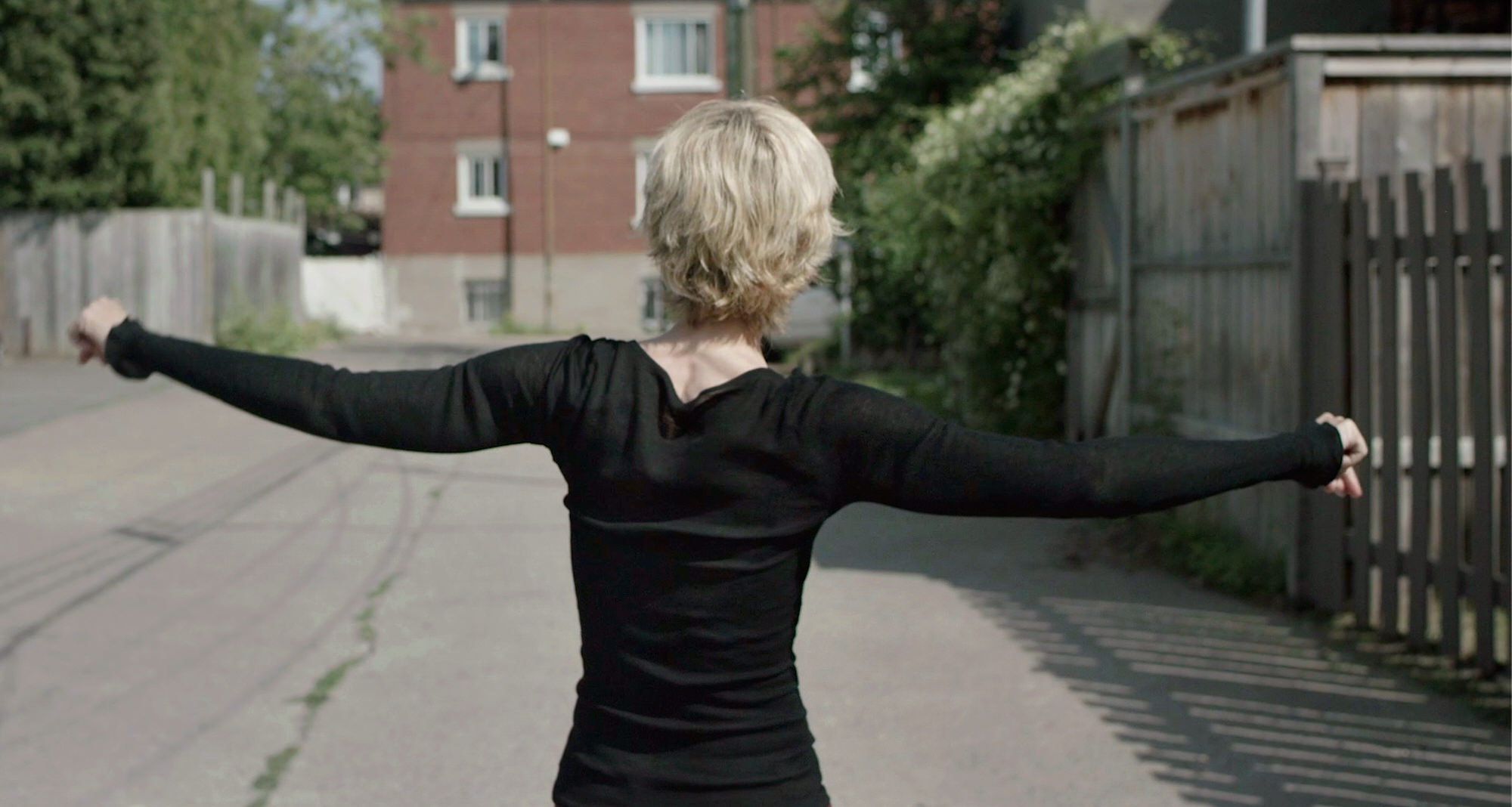 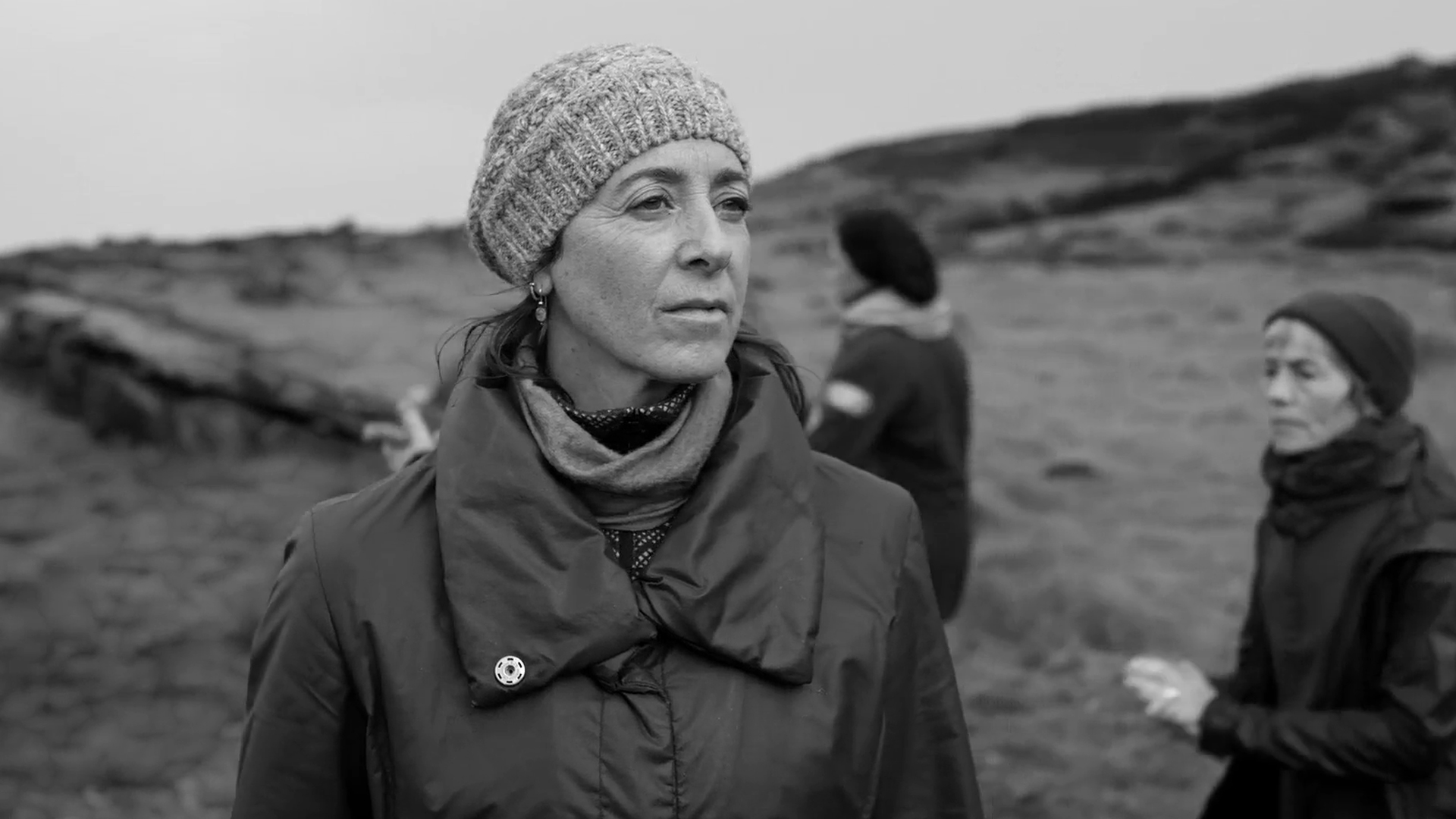 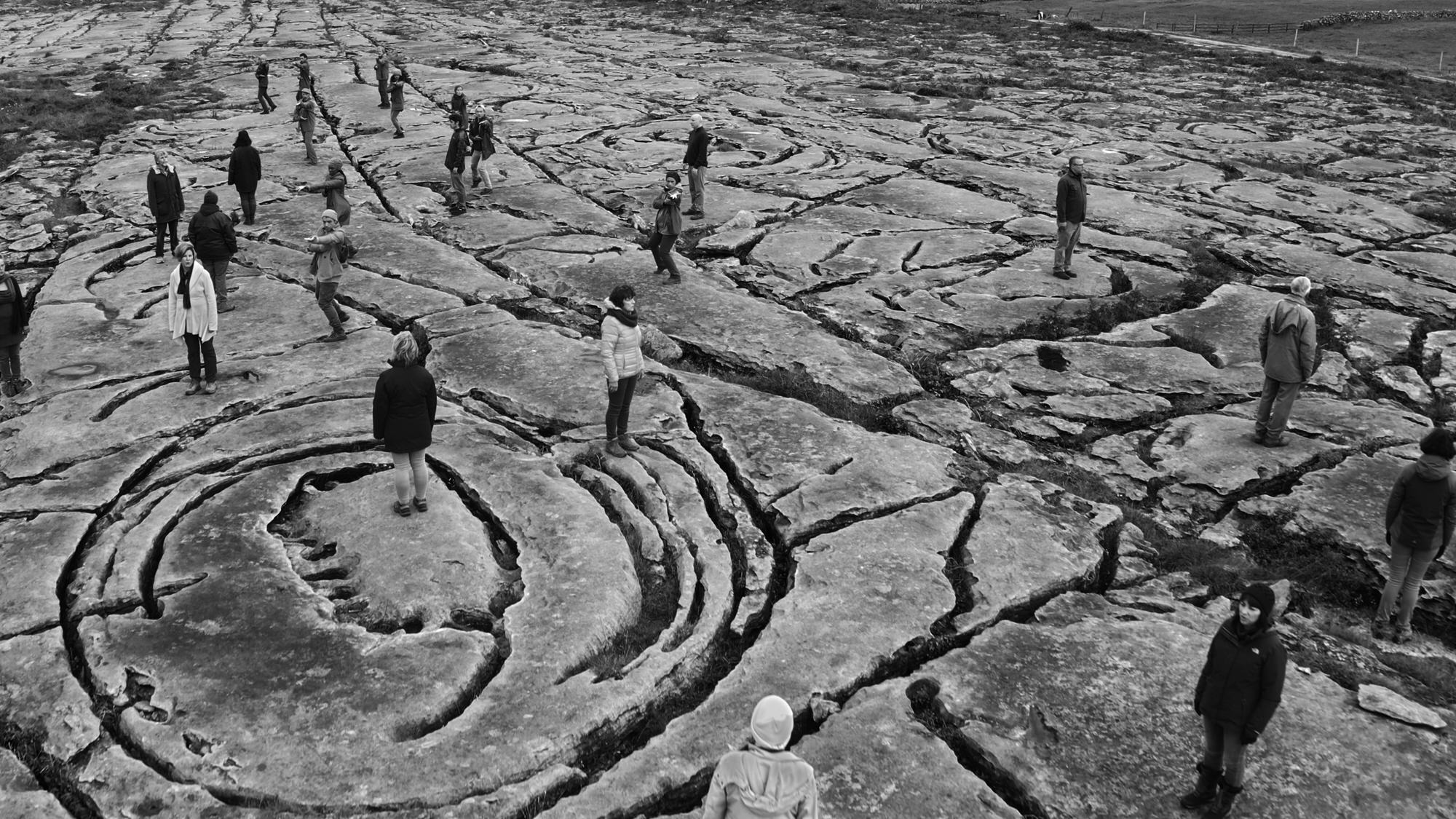 Produced by musician Liz Knowles, the sound of circles is a podcast series of “circular” reflections, gestures, sounds, and landscapes explored through the migration dance film project. These sonic maps spiral up through music, movement and filmmaking — weaving together Liz’s reflections on the films and her conversations with choreographer Sandy Silva and director Marlene Millar. In each episode, we present these resonances of circular motion — a journey of emergence. 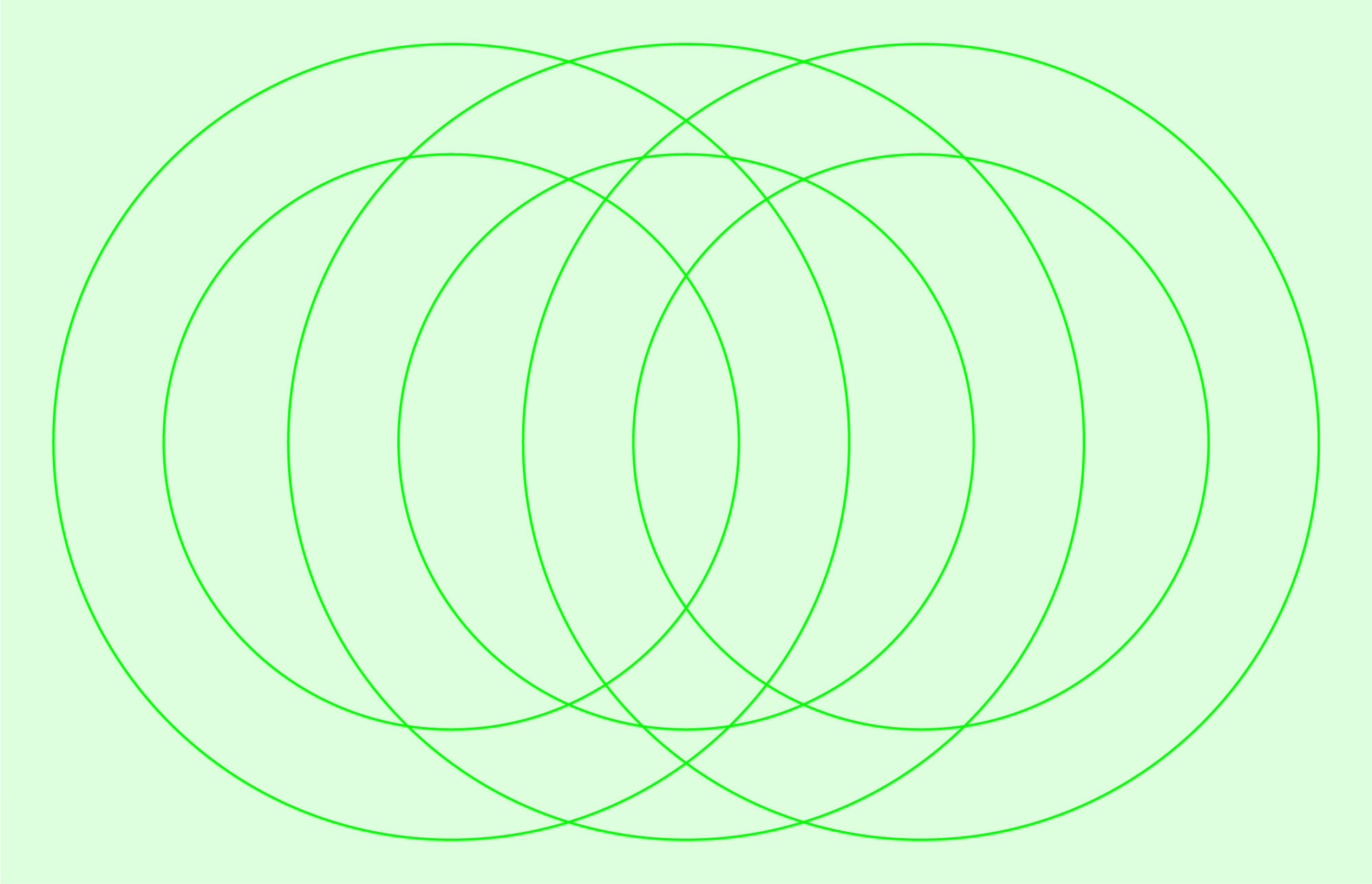 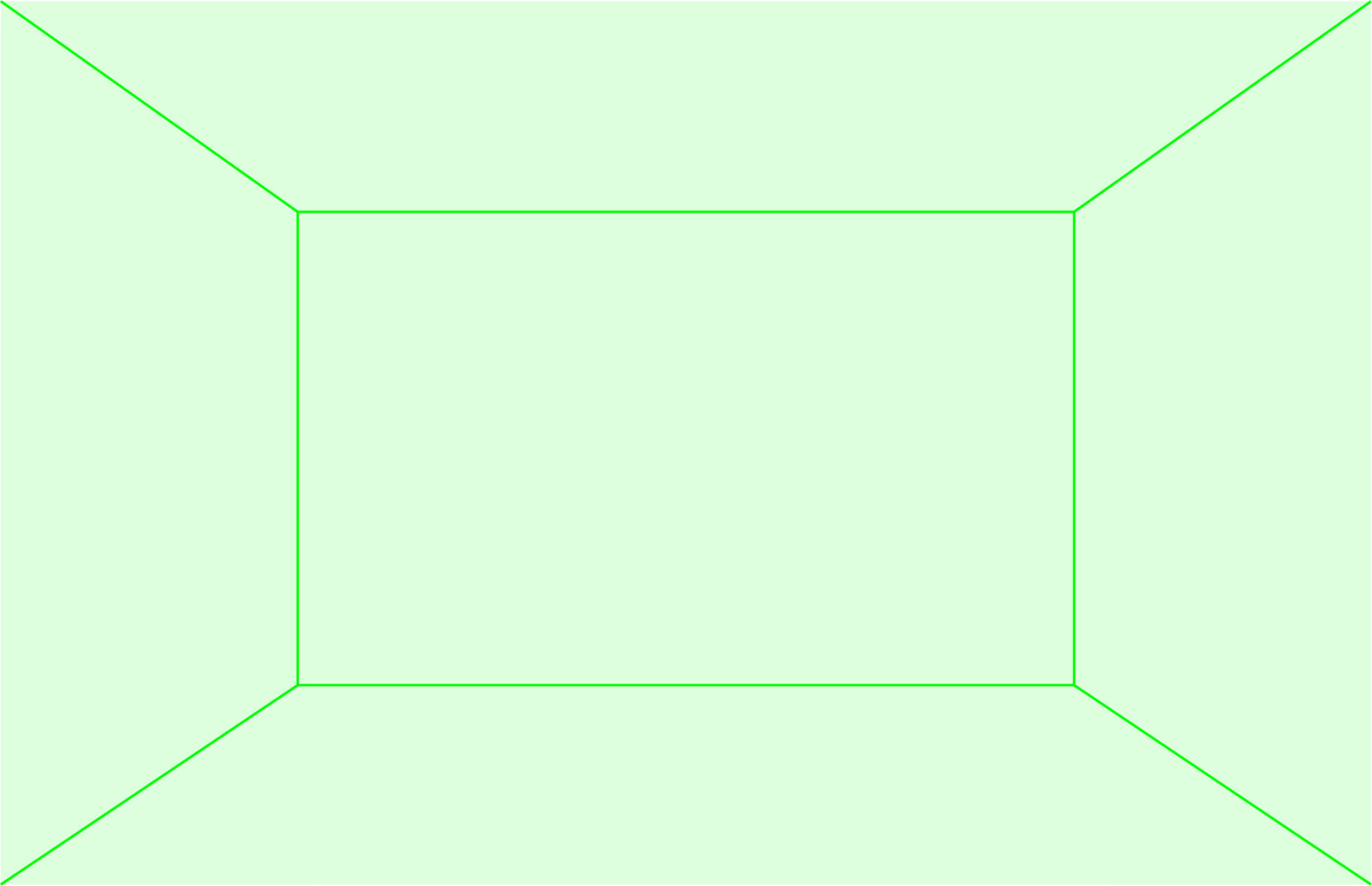 Art can be a container for our curiosity. Liz discusses those creative vessels with the migration dance film creators, Sandy Silva and Marlene Millar.

“For its judicious use of space, its uplifting sound composition, and its breathtaking images, and for the director’s generous sharing through extraordinary attention to detail, the student jury awards the prize for Best Canadian Short Film Award to Marlene Millar and Sandy Silva’s film Navigation.”

It is with great appreciation for the overall production that we would like to present an Honorable Mention to NAVIGATION by Marlene Millar and Sandy Silva. Strikingly kinesthetic and rich in sound and image, the film portrays a strong sense of community, history and cultural heritage. The production beautifully presents a symbiotic relationship of choreography, landscape and music. It lingers in the memory long after the final scene, and is a poetic reflection on the past combined with hope for the future.

“…[navigation ]…manages to convey a strong message about humanity, which is reflected in the way bodies, sound, camera and location are used. It emphasizes, generously, how different generations evolve side by side and the different ways of living together while finding each’s voice.”

As Navigation progresses from the cracked pavement of glacial-era limestone (overhead shots make the patterns on the rock look like something created by an ancient civilisation), through tracks and lanes, the repeated rhythms of the music and vocals are superbly echoed in the gesture-driven choreography that is precise and surprisingly full of emotion. It ends on a beach, and with shots of dark cliffs and grey waves. The message needs no elucidation.

“An extremely well-crafted film that speaks to the viewer on many sensorial levels. Floating outside of a specific time or history the film addresses in a powerfully original way universal themes of grief and the power of communal ritual. An intensely moving film that resonates with what it means to be alive”.

With the use of mixed generations and pedestrian movement, the films from the series resonate deeply with all audiences, creating an inclusive experience that seamlessly weaves music, dance, and filmmaking into one.

The visual lyricism of these films is simply stunning. They are stunning for their simplicity and their resonance. These sounds and images linger gently in the imagination and make a home there as most welcome guests.